Former Ravens LB Terrell Suggs says GM Ozzie Newsome retiring factored into his decision to move on and sign with the Cardinals.

“It was probably hands down the most difficult decision I ever had to make it my life,” Suggs said on FOX’s Undisputed this week, via Lisa Redmond of NBC Sports Washington. “Through and through, I’m an Ozzie Newsome guy. Once I knew Ozzie was going to step down as G.M., you know, I kind of had to question my future in a Ravens uniform.”

Steelers GM Kevin Colbert said he and the team aren’t putting a lot of stock in the recent stories about QB Ben Roethlisberger‘s lack of leadership.

“We feel comfortable knowing Ben is our quarterback and our leader,” Colbert said via Mark Kaboly.  “Ben is an unquestionable top quarterback in this league, a Hall of Fame quarterback. He’s won Super Bowls.”

“This is probably his last contract as an NFL player, so it’s significant,” Colbert said. 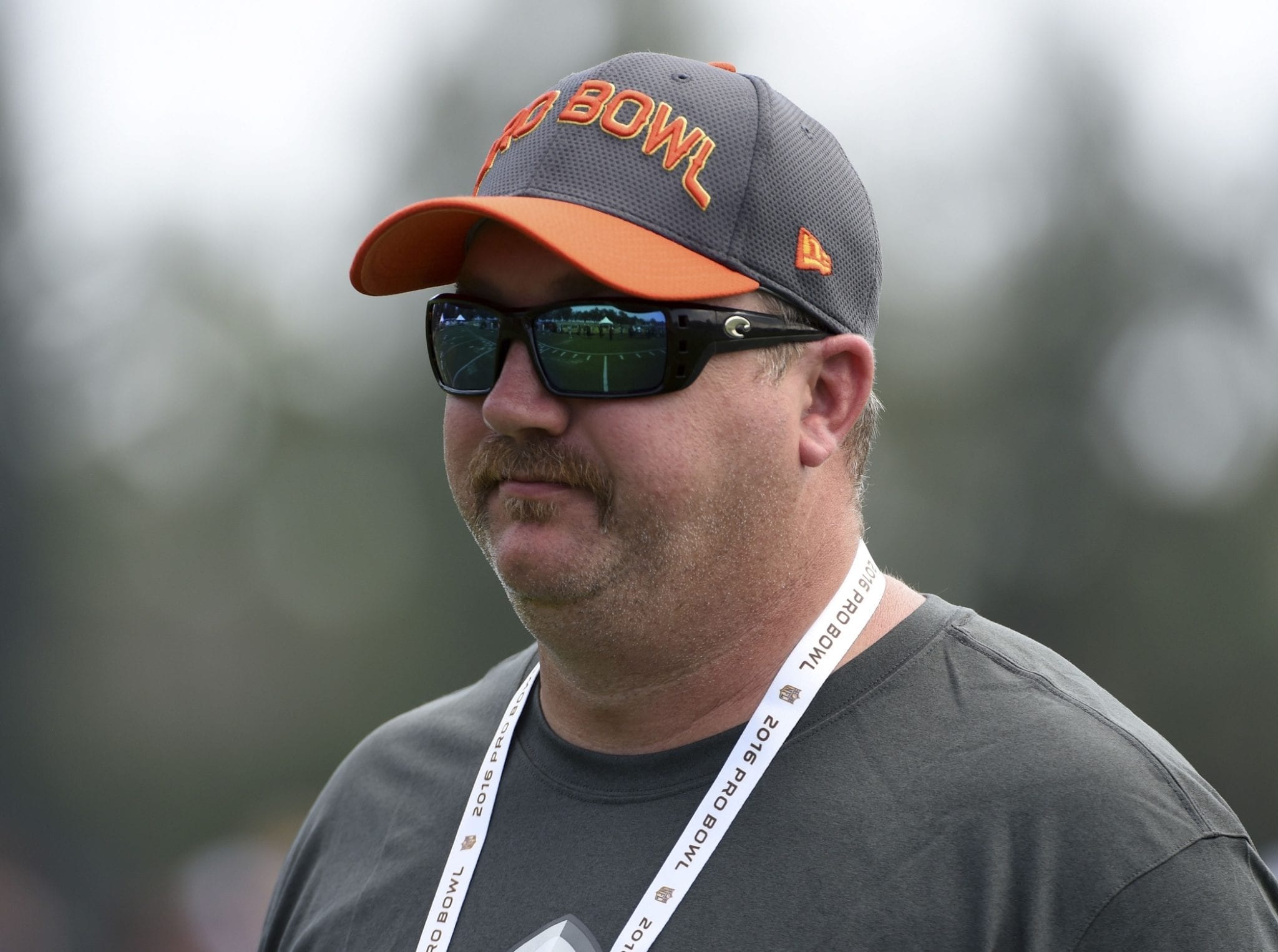 161,317FansLike
7,623FollowersFollow
243,561FollowersFollow
© NFLTradeRumors.co is an independent news source and has no affiliation with the National Football League (NFL), NFL.com, or any team(s).
wpDiscuz