The Chicago Bears announced Saturday that they have officially completed interviews with head coach candidates Todd Bowles and Dan Quinn. 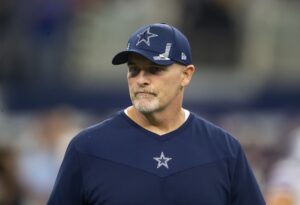