The Chicago Bears brought in six free agents for tryouts on Tuesday, according to Aaron Wilson. 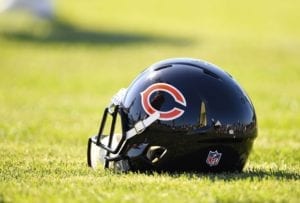 New England recently waived him last month and he returned to the Packers for a few weeks.

Ramsey, 23, wound up going undrafted out of Northwestern last month. was a one-year starter at Northwestern and Third-team All-Big Ten after spending three seasons at Indiana.

In his four-year career, Ramsey completed 65.2 percent of his passes with 8,314 passing yards, 54 touchdowns and 31 interceptions. Ramsey also had 384 rushing attempts for 1079 yards and 17 touchdowns in 40 games.