The Cincinnati Bengals announced a series of roster moves on Sunday following their recent preseason game. 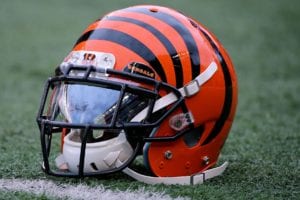 Frazier was testing the open market for the first time in his NFL career when he signed with the Dolphins in 2020. He signed on with the Bengals this past May.

In 2020, Frazier appeared in 15 games for the Dolphins and recorded six total tackles.

O’Grady, 24, signed with the Bengals this year as an undrafted free agent out of Arkansas. He’s spent most of training camp at the bottom of the depth chart trying to earn a roster spot.