NFL Media’s Mike Garafolo says he’s not getting the sense that Alabama OC Bill O’Brien is in the running for the Jaguars’ head coaching vacancy. 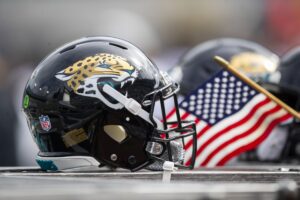 Garafolo reported the Jaguars are about to start their second round of interviews as they narrow down finalists and it doesn’t look like O’Brien made the cut, although he was reportedly the top pick of GM Trent Baalke.

Here’s the list of candidates the Jagurs are going through so far: