According to Ian Rapoport, the Broncos are signing LB Joe Schobert to the roster. 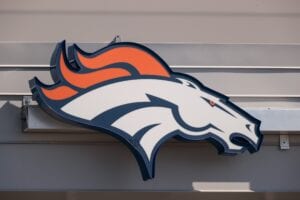 The Broncos had a need at linebacker even before losing projected starter Jonas Griffith for several weeks with a dislocated elbow.

Schobert recently had a workout with Denver. He also visited with the New Orleans Saints.

In a corresponding move, the Broncos have waived G Ben Braden, according to Troy Renck.