According to Adam Schefter, the Buccaneers have signed DL Akiem Hicks to a one-year deal. 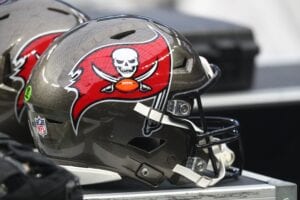 The deal can be worth up to $10 million, per Schefter. Hicks is getting older but still can be a solid starter when healthy and the defensive line is one of the few areas Tampa Bay still had a need.

Hicks just played out the final year of his contract and made $10.4 million for the 2021 season.

In 2021, Hicks appeared in nine games for the Bears and recorded 25 total tackles, five tackles for loss, and 3.5 sacks. Pro Football Focus had him rated as the No. 21 interior defender out of 127 qualifying players.