Mike Garafolo of NFL Media reports that NFL teams have had some communication with free agent QB Cam Newton over the first few weeks of the regular season. However, nothing appears to be imminent at this time. 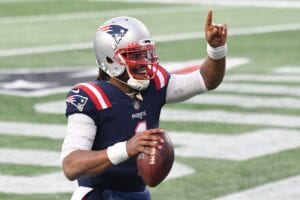 According to Garafolo, Newton is now fully vaccinated.

Newton’s vaccination status was a topic of interest heading into the regular season after he was forced to miss five days upon reentry to the team during the preseason.

The Patriots ultimately released Newton and turned the starting job over to rookie Mac Jones. Although, they have maintained that Newton’s vaccination status had nothing to do with their decision to move on and that it had more to do with giving Jones an opportunity to lead the team without Newton’s status in the locker room hanging over him. 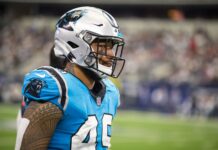