Chargers HC Brandon Staley announced that they are activating TE Jared Cook off of the COVID-19 list on Wednesday, according to Jeff Miller. 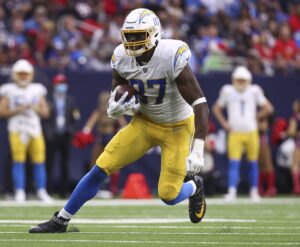 Cook, 34, is a former third-round pick by the Titans in the 2009 NFL Draft. He played out his rookie contract with Tennessee before signing a big-money deal with the Rams as a free agent back in 2013.

The Chargers signed Cook to a one-year deal worth up to $6 million this past offseason.