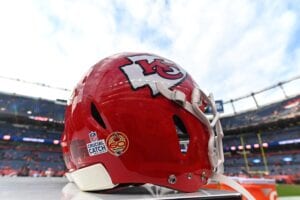 Brown, 22, wound up going undrafted out of Michigan State back in April. He later signed a rookie contract with the Steelers before being waived earlier in the week.