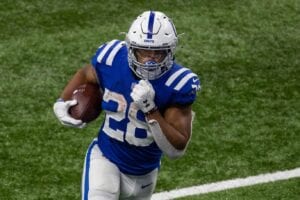 Taylor didn’t test positive and was considered a high-risk, close contact after his girlfriend produced a positive test recently.