The Indianapolis Colts brought in three free agent defensive backs for tryouts on Thursday including Ka’dar Hollman, Torry McTyer and David Vereen, according to Aaron Wilson. 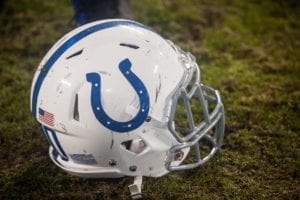 Hollman, 28, is a former sixth-round pick of the Packers back in 2019. He was entering the third year of his four-year, $2,694,948 rookie contract that included $174,948 guaranteed when the Packers traded him to the Texans during the preseason.

However, Houston waived Hollman during the final roster cuts. He caught on with the Saints and had a short stint on their practice squad.

In 2020, Hollman appeared in 14 games for the Packers and recorded 10 tackles, no interceptions, and three pass deflections.