The Dallas Cowboys signed WR Reggie Davis to a contract on Friday and waived WR Stephen Guidry, according to Todd Archer. 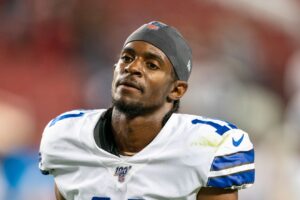 Davis, 25, wound up signing a three-year, $1.66 million contract with the Falcons as an undrafted free agent out of Georgia back in 2017. He was waived coming out of the preseason and later claimed by the Browns.

From there, Davis returned to the Falcons and had brief stints with the Eagles and Cowboys before eventually signing on with the Bears. Chicago brought him back on a futures contract this past January only to waive him a few weeks.