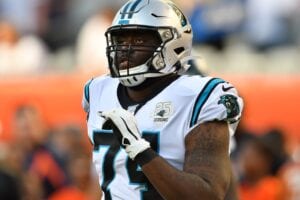 This opens a three-week window of time for the Dolphins to activate them from injured reserve and add him to their 53-man roster.

Carolina traded Little to the Dolphins this past August in return for a 2022 seventh-round pick.

In 2020, Little appeared in 10 games and started three for the Panthers.