The Atlanta Falcons officially claimed OT William Sweet off waivers from the Cowboys on Wednesday. 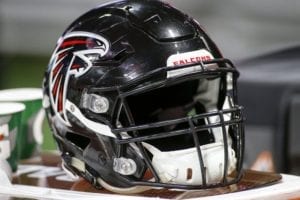 Sweet, 24, wound up going undrafted out of North Carolina in 2019 before agreeing to a three-year, $1.755 million contract with the Cardinals. Unfortunately, Arizona waived him with an injury designation coming out of the preseason.

The Cardinals waived Sweet last year and he had a brief stint with the 49ers before eventually signing on with the Cowboys. Dallas brought him back on a futures contract this past January.

The Cowboys waived Sweet on Tuesday.

During his four-year college career at UNC, Sweet appeared in 26 games over the course of three seasons.