The Atlanta Falcons made five roster moves to trim down to 85 ahead of the 4 pm deadline on Tuesday. 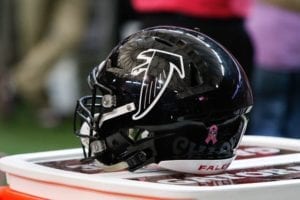 In 2020, Armstrong was active for 10 games but did not record a statistic for the Texans.