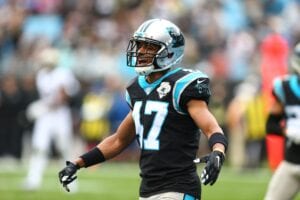 We have him featured in our Top 100 Available Free Agents List.