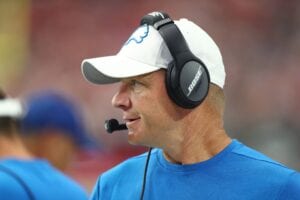 Tom Pelissero confirms that the Jaguars are expected to hire Bevell as offensive coordinator.

New Jaguars HC Urban Meyer is working to fill out his coaching staff and this could end up being a good opportunity for Bevell, as they’re widely expected to draft Clemson QB Trevor Lawrence No. 1 overall.