The New York Jets announced Wednesday that they’ve claimed CB Corey Ballentine off of waivers from the Giants. 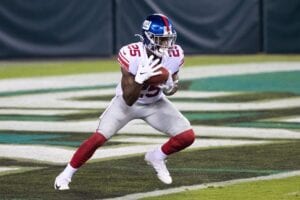 In 2020, Ballentine has appeared in nine games for the Giants and recorded 15 tackles and no interceptions.