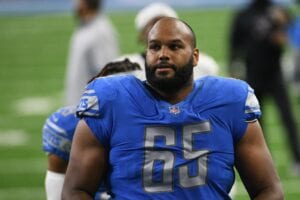 Crosby and Skipper will revert to the Lions’ injured reserve list should they clear waivers on Wednesday.

In 2020, Crosby appeared in 12 games for the Lions, making 11 starts for them at right tackle.