Bears veteran G Josh Sitton says he feels like he can play another few years and doesn’t think 2017 will be his last season. 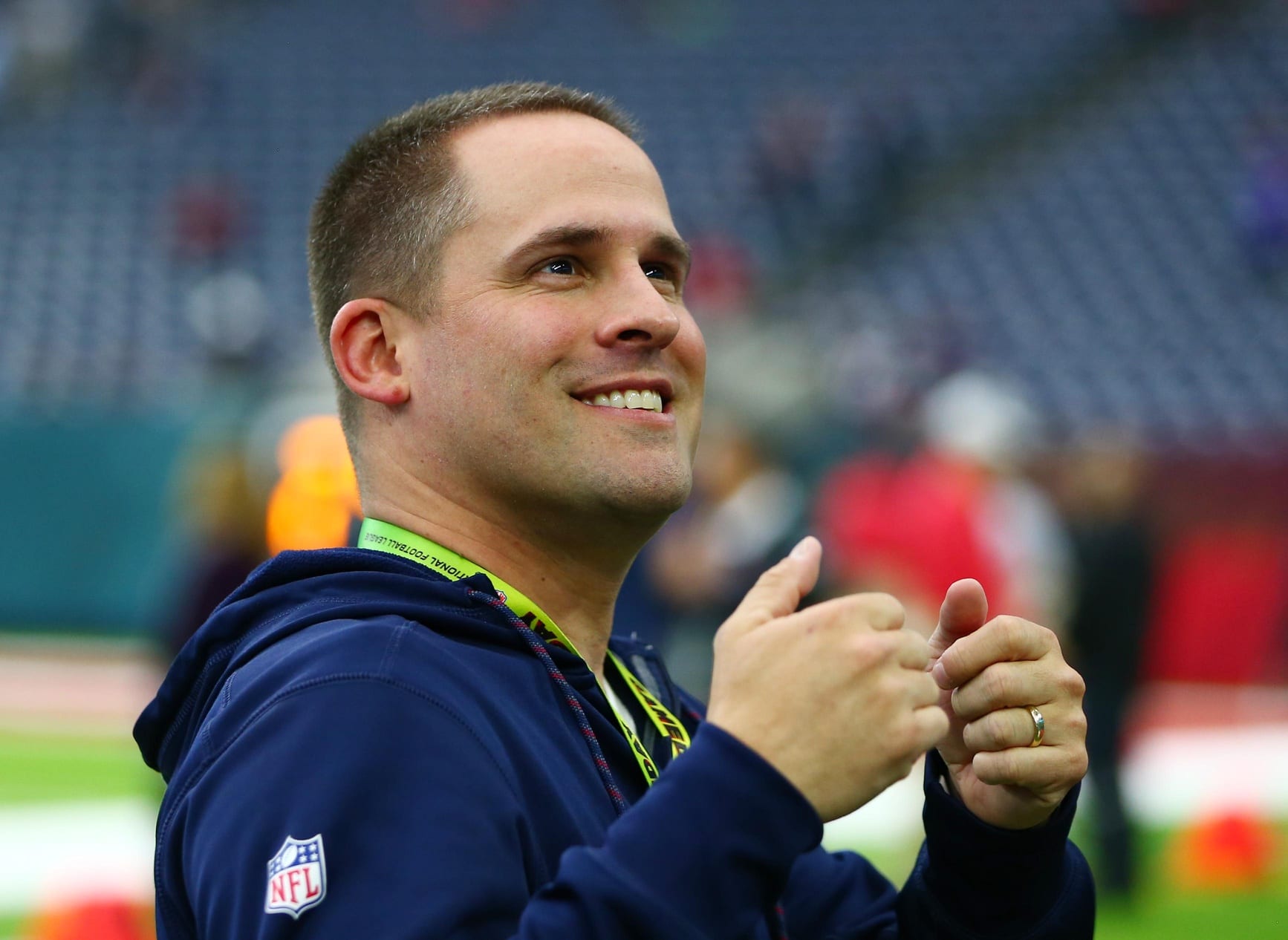