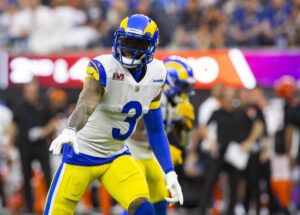 Beckham Jr met with the Giants on Friday and still has another visit lined up with the Cowboys for Monday.

The expectation has been that Beckham will eventually sign with the Cowboys, but no agreement is in place at this time.