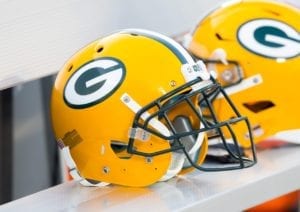 Wirtel, 23, signed with the Lions as an undrafted free agent out of Iowa State in 2020. He bounced on and off their practice squad throughout the season.

Wirtel signed with the Rams earlier this summer but was waived during training camp.

Wirtel has yet to appear in an NFL game.