The Green Bay Packers worked out four players on Monday, per Aaron Wilson. 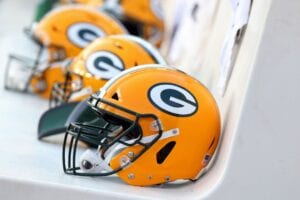 From there, Sloter had brief stints with the Vikings, Cardinals and Lions before the Bears signed him to their practice squad in November of last year. The Raiders signed him to a futures deal back in January but cut him loose in April. He had come back for a brief stint on the taxi squad when he was released again earlier this season.