According to Adam Schefter, the Patriots are finalizing a deal to hire Alabama OC Bill O’Brien in the same position on their staff. 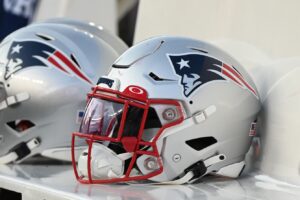 This has been expected for some time, as O’Brien has been linked to the Patriots dating back to last season. New England was finally able to close the deal this offseason.