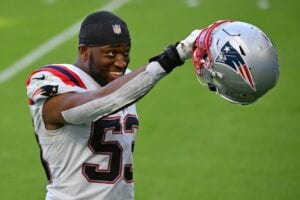 In 2021, Uche has appeared in nine games for the Patriots and recorded 10 tackles, three sacks and a fumble recovery.