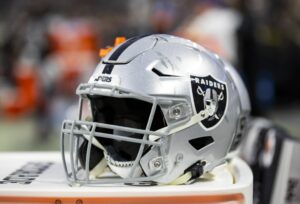 Simmons, 45, played 10 years for the Steelers and Texans before being hired by Green Bay in 2011. He later took his first coaching job with the Packers in 2015 as their assistant special teams coach.

Simmons worked his way up to secondary coach before departing to become the Panthers defensive passing game coordinator/secondary coach.