The Rams announced five roster moves on Saturday, including placing DT A’Shawn Robinson on injured reserve as he will miss the season due to surgery on a torn meniscus. 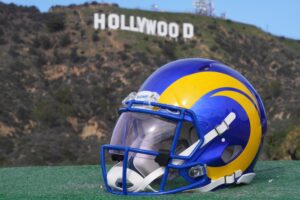 Robinson, 27, is a former second-round pick of the Lions back in 2016. He played out the final year of his four-year, $5.234 million contract and was testing the open market as an unrestricted before signing with the Rams.

Los Angeles signed him to a two-year, $17 million contract before re-signing him to yet another deal for the 2022 season. 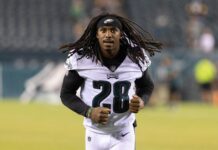