Josina Anderson reports that the Rams are hiring former Falcons interim HC Raheem Morris as their next defensive coordinator. 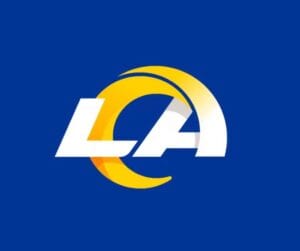 Earlier today, Mike Garafolo also reported that LA was focused on Morris as their next defensive coordinator, so it appears they got their guy to replace former DC Brandon Staley, now the head coach of the Chargers.

Morris had numerous opportunities after Atlanta elected not to retain him full-time following his stint as the interim head coach. He interviewed for the Jaguars’ head-coaching job and was a candidate for multiple defensive coordinator vacancies, including in Jacksonville.