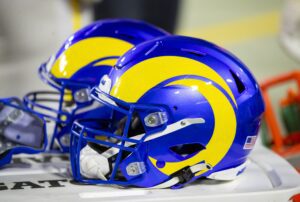 Ragas signed on to the Raiders practice squad shortly after and was elevated to the active roster for each of the first two games.

Las Vegas moved on from Ragas this past May and he eventually joined the Rams in July before being added to the practice squad.