The Baltimore Ravens announced Friday that they’ve activated S Chuck Clark, OL Trystan Colon and RB Nate McCrary from the COVID-19 list ahead of Week 16’s game against the Bengals. 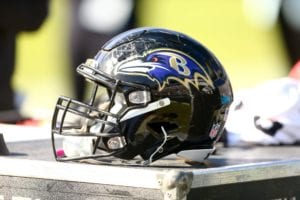 Clark is set to make base salaries of $2.75 million and $3.285 million over the final two seasons of his deal after agreeing to a restructured contract.

In 2021, Clark has appeared in 13 games and recorded 58 total tackles, three tackles for loss, one sack, no interceptions, and eight pass defenses.