Adam Schefter reports that the Ravens are signing veteran RB Devonta Freeman to their practice squad following the news that Gus Edwards could be out for the season with a torn ACL. 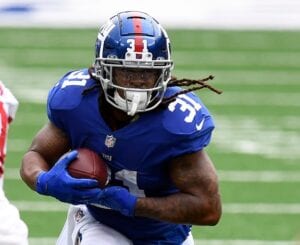 Schefter says that the idea is that Freeman will be promoted to Ravens’ active roster at some point in the near future.

Freeman recently tried out for the Ravens along with Le’Veon Bell, so he was clearly on their radar as a potential addition.

The Bills later signed Freeman to their practice squad. He signed with the Saints during training camp, but was released last week.