The Seattle Seahawks announced a series of roster moves on Tuesday. 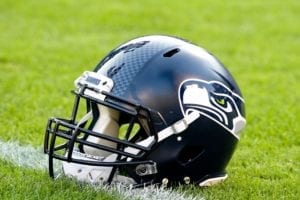 Arizona had declined Nkemdiche’s fifth-year option back in May and moved on from him after he showed up to training camp out of shape. The Dolphins later signed him to a one-year, $1.16 million deal but waived him in November.

From there, Nkemdiche signed on with the Seahawks. He’s been on and off of their active roster this season.

In 2021, Nkemdiche has appeared in two games for the Seahawks, recording nine total tackles.