A league source tells NFLTR that the Tennessee Titans are signing OT Christian Dilauro to their practice squad on Wednesday. 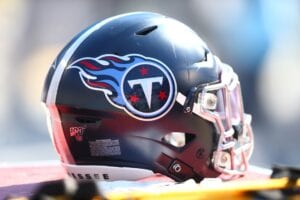 DiLauro, 27, signed with the Browns as an undrafted free agent out of Illinois in 2018. He was released by Cleveland during final roster cuts and immediately signed to the practice squad.

After being released by the Texans, DiLauro signed with the Steelers practice squad before joining the Titans last year.

In 2021, DiLauro appeared in one game for the Titans.