The Pittsburgh Steelers announced Saturday that they’ve cut nine players ahead of Tuesday’s deadline to trim rosters down to 53 players. 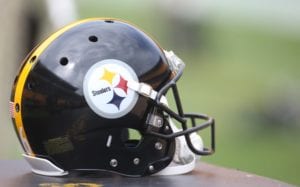 After being cut by Tampa Bay, Brooks-James caught on with the Steelers practice squad. He was promoted to the active roster but was waived in November.

Brooks-James returned to the Steelers a few weeks ago.

In 2019, Brooks-James appeared in three games with the Steelers and rushed eight times for seven yards and added 32 kickoff return yards.