As of now, the Redskins have signed 13 players to futures deals including:

Golden, 24, wound up signing on with the 49ers as an undrafted free agent out of Penn State a few months ago. However, the 49ers elected to cut him loose a few weeks later.

Golden signed on with the Steelers at the end of June but was waived with an injury designation and later reverted to injured reserve. Pittsburgh released him with an injury settlement in September.

During his college career, Golden recorded 130 tackles, 6.5 tackles for a loss, two interceptions, a forced fumble, a recovery and five pass defenses over the course of four seasons and 34 games. 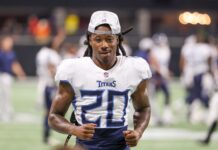 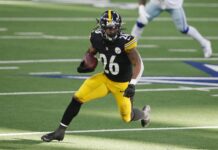