The Houston Texans announced four roster moves on Tuesday ahead of their Week 16 game. 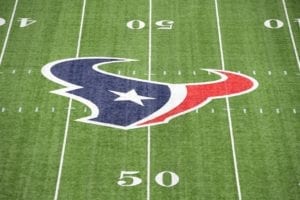 The Saints signed Johnson to their practice squad, but he later opted to join the Texans a few weeks into the regular season.

In 2021, Johnson has appeared in 11 games for the Texans and recorded 21 tackles, no sacks and a fumble recovery. 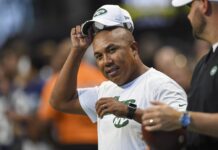