According to Aaron Reiss, the Texans are signing DT Andrew Brown to the active roster off of the Bengals practice squad. 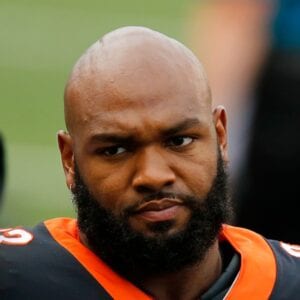 Houston has been hit with injuries at defensive tackle and Brown will provide some help.

Brown, 23, was selected in the fifth round of last year’s draft by the Bengals. He agreed to a four-year, $2,738,416 contract that included a $278,416 signing bonus with the Bengals, but wound up being among their roster cuts coming out of the preseason.

In 2020, Brown has appeared in four games for the Bengals and recorded two tackles and one sack.