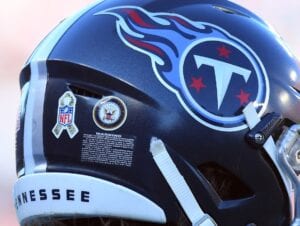 He was claimed by the Panthers and bounced back and forth between the roster and practice squad during the season. The Ravens signed him to a contract back in September but was waived a week later and claimed by the 49ers.

The Titans signed Cannon to a contract this past March.

In 2022, Cannon has been active for one game, but has yet to record a statistic.