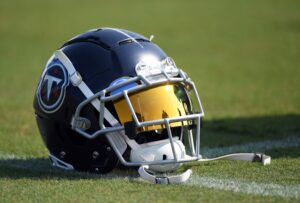 The Titans also signed LB Sharif Finch to their practice squad and released DL Andrew Brown from the unit.

In 2021, Weaver has appeared in one game for the Titans.