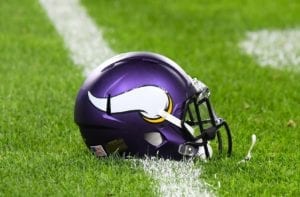 Cole, 23, was selected in the seventh round of this year’s draft by the Vikings. He agreed to a four-year, $3.37 million contract with Minnesota.