The Washington Football Team announced it has placed seven more players on the COVID-19 list. 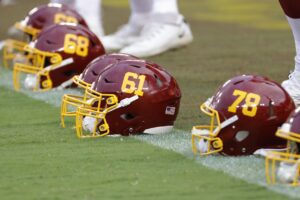 This pushes Washington up to 17 players on the COVID-19 list currently, with a big chunk of those coming from the defensive line.