According to Nicki Jhabvala, the Washington Football Team signed CB D.J. Hayden to a futures contract on Wednesday. 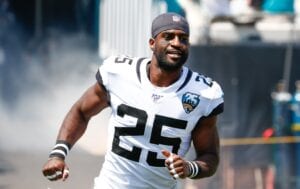 After playing out his contract with Jacksonville, Hayden eventually signed on to Washington’s practice squad in December.