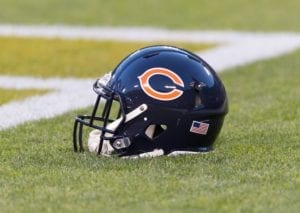 In 2021, Ifedi has appeared in five games for the Bears, making five starts for them at right tackle. Pro Football Focus has him rated as the No. 50 tackle out of 72 qualifying players.