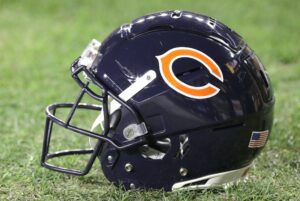 Hand, 23, was a three-year starter at Temple and led the team in interceptions before being drafted by the Vikings in the fifth round of the 2020 NFL Draft.

In 2021, Hand appeared in nine games and recorded five tackles and no interceptions.