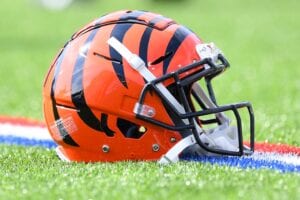 Ray was released after a month in Houston and had stints on the Bills’ and Jets’ practice squads. New York signed him to a futures contract last offseason but elected to cut him loose during camp. He caught on with the Titans and bounced on and off their practice squad for the season.

In 2020, Ray appeared in four games for the Titans and recorded two total tackles and one sack.