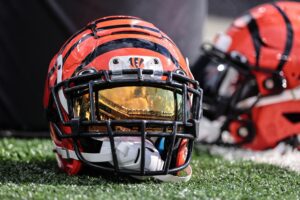 The Bengals can activate these players at any time between now and the start of the regular season.

Collins was in the third year of his five-year, $50 million deal and was set to earn a base salary of $10 million for the 2022 season when he was cut. The Bengals later signed Collins to a three-year, $30 million deal in March.

In 2021, Collins appeared in 12 games for the Cowboys, making 10 starts for them at right tackle. Pro Football Focus had him rated as the No. 15 tackle out of 83 qualifying players.