The Buffalo Bills announced a series of roster moves on Thursday including activating QB Jake Fromm and WR Tanner Gentry from the COVID-19 list. 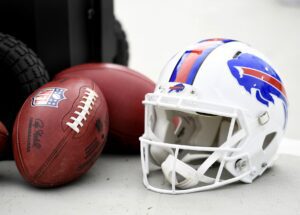