Kiser, 26, is a former fifth-round pick of the Rams back in 2018. He was in the final year of his four-year, $2.75M contract when the Rams waived him coming out of the preseason.

Los Angeles re-signed Kiser back to their practice squad but he was later signed to the Broncos’ active roster in September.

In 2020, Kiser appeared in nine games for the Rams and recorded 77 tackles, one forced fumble, and three passes defended. 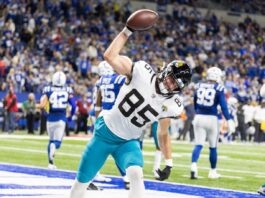 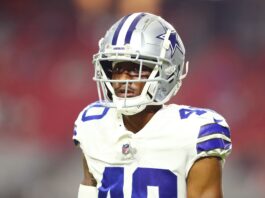 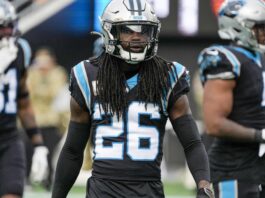 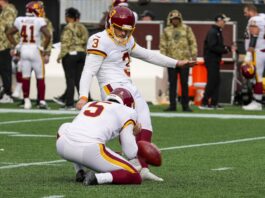 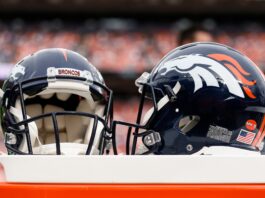 ABOUT US
FOLLOW US
© NFLTradeRumors.co is an independent news source and has no affiliation with the National Football League (NFL), NFL.com, or any team(s).