Ian Rapoport reports that the Buccaneers are activating RB Leonard Fournette from injured reserve for their second-round playoff game against the Rams. 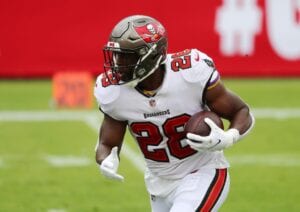